Ys IV: The Dawn of Ys

Ys IV: The Dawn of Ys

The Dawn of Ys was released in 1993 and was one of two games released under the title of "Ys IV", the other being Tonkin House's Ys IV: Mask of the Sun for the Super Famicom. The two games share the same setting, but Hudson took more liberties with its presentation in The Dawn of Ys, and two unique games resulted.

As the game begins, Adol has returned to the town of Minea, where Ys I began. After hanging around for a while and conversing with old friends, he decides to set sail for the overseas land of Celceta.

Ys IV returns to the style of play used in Ys I and II. The gameplay area is viewed from a top-down perspective, and the player attacks enemies by running into them to cause damage. Adol gains experience from defeating enemies, and gaining experience serves to raise his strength, as in the previous games. The Magic system introduced in Ys II is also brought back for this game.

The original music was composed by Falcom's Sound Team JDK; however, there are no track-by-track credits as there had been for previous Ys titles.

As was the case with Hudson's CD-ROM² versions of Ys I & II and Ys III: Wanderers from Ys, The Dawn of Ys CD-DA tracks were arranged by Ryo Yonemitsu. Yonemitsu did not arrange the entire soundtrack for the game itself, as many tracks were programmed for the console's internal sound chip by Keita Hoshi, but he did cover every track for the Perfect Collection Ys IV CD series. (see below)

Soundtrack releases for Ys IV: The Dawn of Ys are as follows:

In addition, Falcom's Falcom Special Box '95 contained the Ys IV J.D.K. Special Vol. 2, a collection of tracks left off the first J.D.K. Special, along with a number of "lost tracks" never used in the game. 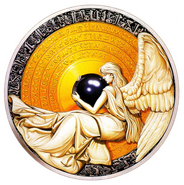 Clan of darkness, Karna and Adol

Adol, Feena and Reah battling the Clan of Darkness 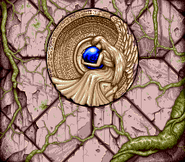 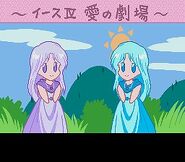 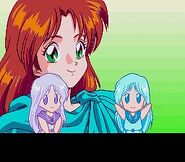 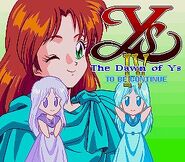 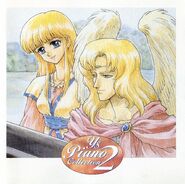 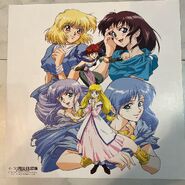 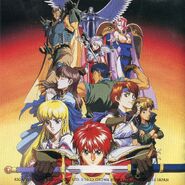 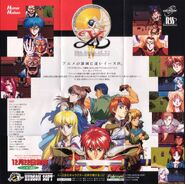 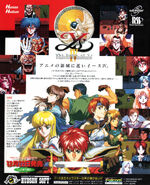 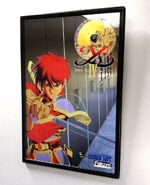 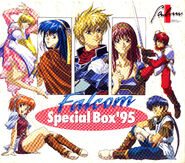