Ys 30th Anniversary Memorial Book (イース30周年メモリアルブック-SINCE 1987～2017-?) is a artwork collection book of all the artworks related to Ys game as of the publishing. The newest published game included in the collection is Ys VIII: Lacrimosa of Dana. The book was publish as a celebration of 30th anniversary of the Ys series.

Unlike Ys: The Art Book, this book contains more text that explains the story, system and settings of all the games that the book includes. The book focuses more on the canon titles, and gloss through the replaced game and cross-over game.

The book is separated into 3 chapters: 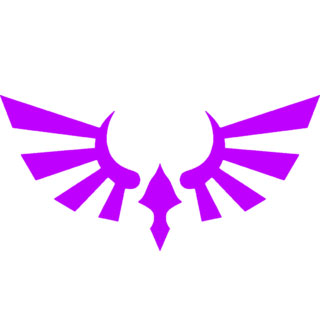