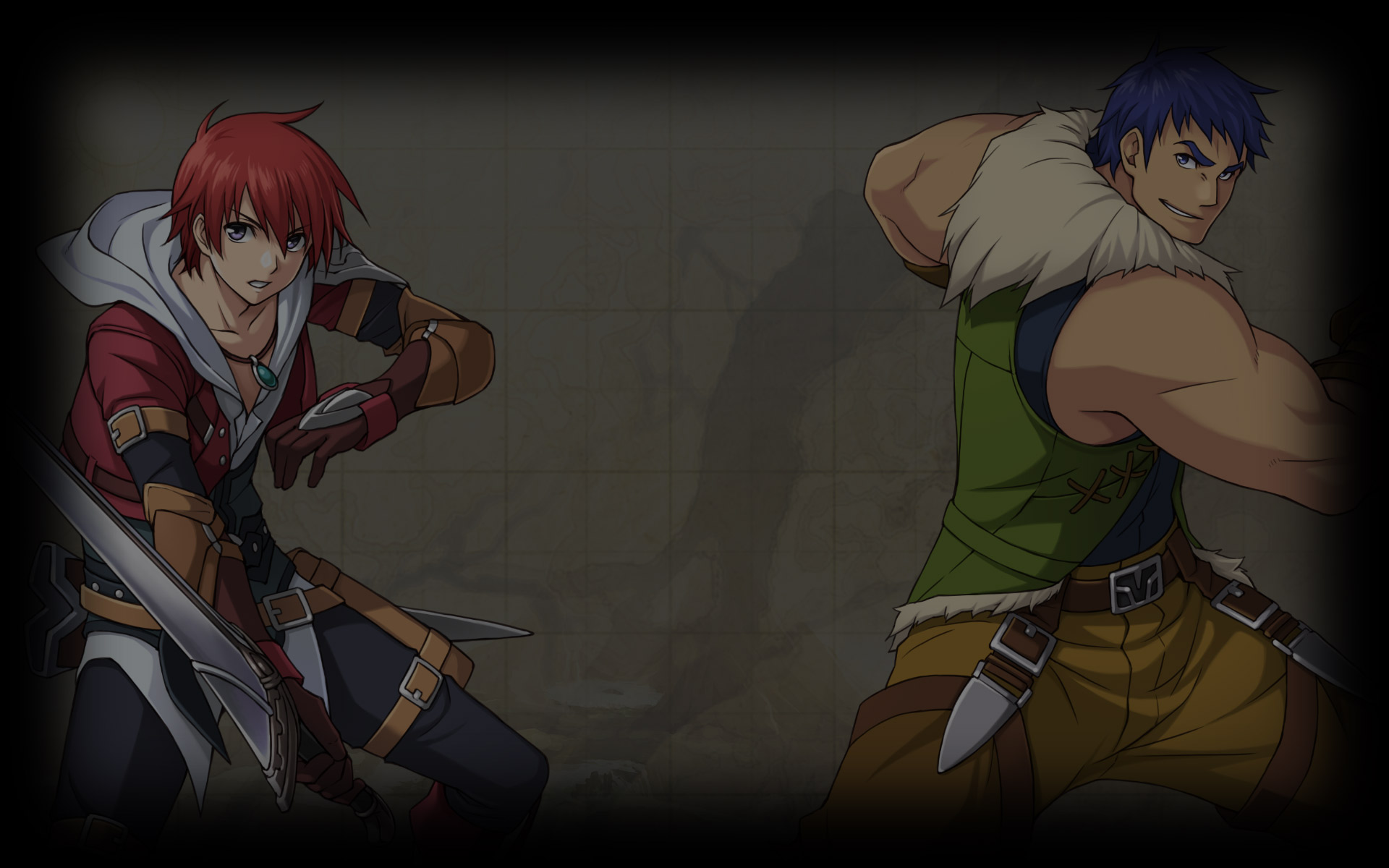 So, we officially have a date!

Ys IX, according to Falcom, will be released in Japan this fall, September 26, 2019 for the PS4. Adol will make his triumphant return, as expected, however slightly blue. Dogi will be alongside him, while being much more active and important to the storyline than in the series' previous instalment; Ys VIII.

To check out more about the release and in-game details (like Adol's awesome new monstrum ability, Crimson Line), you can read it here. 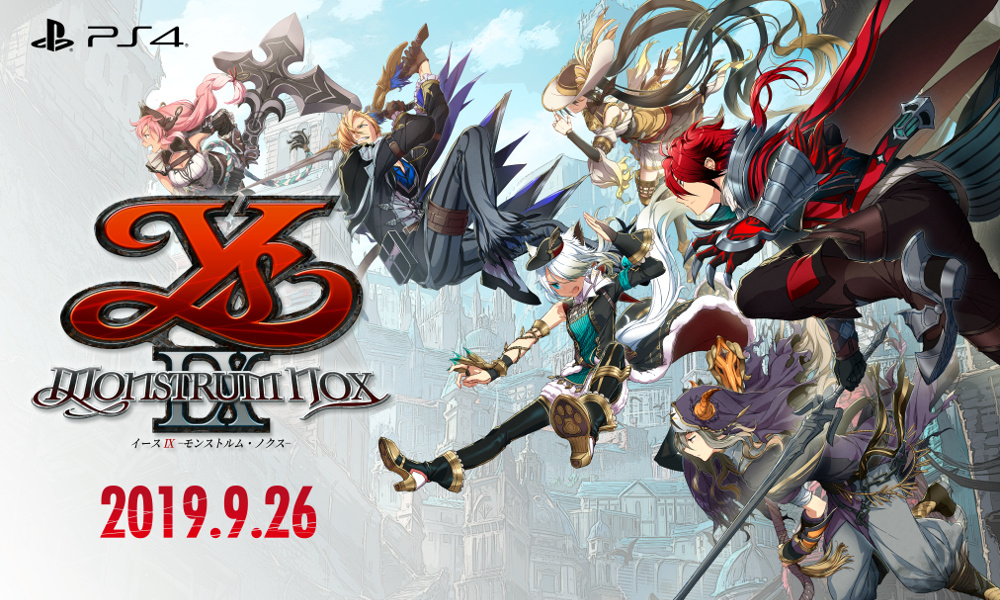 Ys IX: Monstrum NoxDogi
No replies yet. Be the first!

What do you think?