What's on your mind?

In any of the Ys games open a treasure box and get an item. The theme/jingle sounds exactly like the item acquired jingle from Metroid. Play one jingle after the other!

More than the half of this characters aren't interested in Adol, neither he is.

Besides, there's a lot of under age characters in this list, what the hell is Yours problem?

Does this could beat Naruto?

Hey, y'all I had a few questions about ys viii I am just about to finish the game and I was wondering there are still things that I need to get like the 2 adventure gear and how to get strength elixir and how to obtain the 3 chests in the outside the castle of Eternia? If anyone can help that would be great at it please and thank you. And is it too late for me to that it?

So, we officially have a date!

Ys IX, according to Falcom, will be released in Japan this fall, September 26, 2019 for the PS4. Adol will make his triumphant return, as expected, however slightly blue. Dogi will be alongside him, while being much more active and important to the storyline than in the series' previous instalment; Ys VIII.

To check out more about the release and in-game details (like Adol's awesome new monstrum ability, Crimson Line), you can read it here. 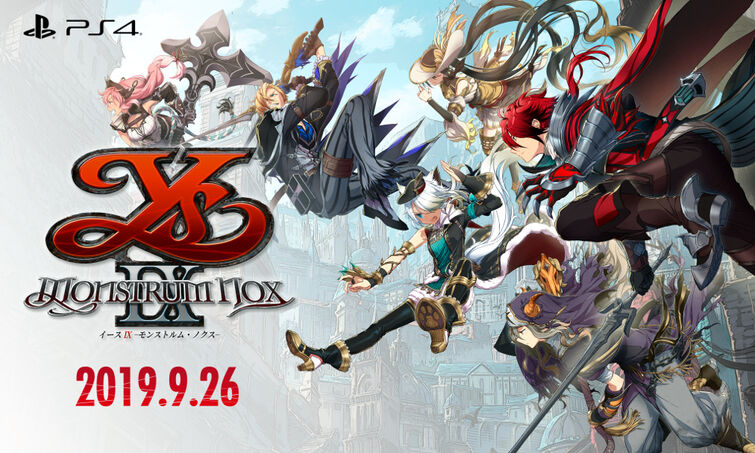 When I saw this game in one of the Nintendo Directs. I

was really into the game play and wanted the game, but before I spend $60 on this game, do I need to know anything from the previous games? I also have some questions about YS 8:

1. When I saw reviews of the game, I noticed that your mostly on a beach, in a forest or jungle, and in caves. Is there other areas to explore like towns or snow and desert areas?

2. How long does it take to beat the story alone and with most or all side of the side quest? I like to get the most out of a game; especially if I'm paying $60 for it

3. Is there any replay value besides a harder difficulty?

4 How challenging is the game on the normal difficulty?

I am looking forward to this game when it comes out for switch. 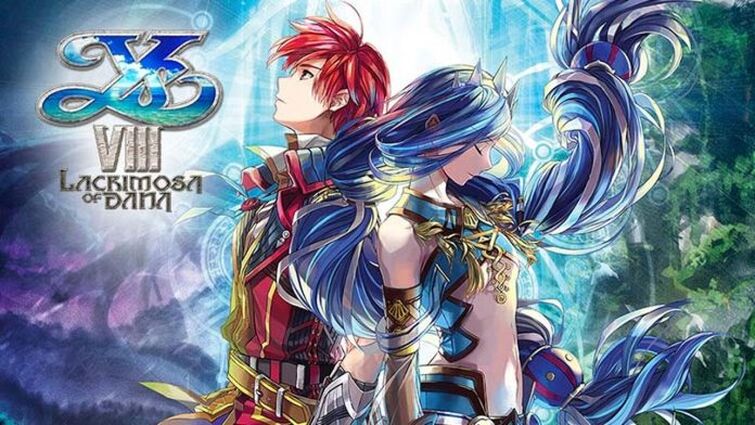 This is the place to talk about your favorite topic, to share news, theories, ideas, and to connect with others. The content from your Forum has been converted to Discussions posts, so nothing has been lost.

To learn more about what you can do here, check out community.wikia.com/wiki/Help:Discussions

If you're an admin on this community, read more about how you can customize your Discussions and set up guidelines for contributors: community.wikia.com/wiki/Help:Admin_and_Moderator_Tools_in_Discussions

Will be adding the Nihongo template. The whole porject is expected to take up to a year.
(edited by Zhane Masaki)

This game is truly exciting so I decided to contribute to the community. ;D

Will finish the trophy page later. Copied the template from another wikia, so the font looks so very ugly. So if someone could help me with that. very much appreciated. Will also add notes on how to get the trophies down below.

I'm a pixel artist and an indie game developer. Being quite fan of the series for a while, I'm actually planning to make a fangame for it (which will take place after the events in Ys Origin and before I&II). Although I don't think I'm knowledgeable enough yet. So I need to confirm some information with you wise folks. Some of these may sound dumb and invoke questions like "how can you call yourself an Ys fan and not know this?", but when I played the games, there were quite a lot of details that were lost due to my lack of knowledge of the context. So I hope you guys forgive me.

Also I haven't finished Ys I&II yet, and I plan to do so soon. Just figured I should asked you wise folks first to get some basic information of the lore down and start thinking of ideas.

#1: So what exactly happened to the floating kingdom of Ys where Solomon Shrine is located at after Ys Origin again? In Ys I&II it seems to have landed back on Esteria on the surface. What caused this to happen? Does it possibly have something to do with Dark Fact murdering all descendants of the Six Priests?

#2: Is there any solid information on what happened to Hugo and Toal after Ys Origin? Like, was it mentioned anywhere that the Fact lineage was continued by either Hugo or Toal up until Ys I&II?

#3: At the end of Ys Origin, Toal spoke to one of the two Roda Trees, and it said that it'd pass on his "legacy to someone worthy of it". When Hugo asked what that was about, Toal just said it was a "safety net" passed on to future generations. Any ideas on what this legacy is? Did Adol receive it 700 years later?

So far these are what I need to confirm. I'm very excited about this project and want to make something memorable to promote one of the few series I love that are unfortunately still pretty obscure. Really hope you guys will help me. You fine folks on here are doing a very, very great job of providing valuable information on the series. Thank you very much and please keep it up!

Hi, I like to engage in a discussion about possible ways to alleviate spoilers for certain articles regarding characters like "Tia" and "Sister Nell" from exposing too much information regarding their hidden identities. I know that a wiki will inevitably contain spoilers, but is there a better way to go about this?

(edited by Sadj)
I found this map online but it is slightly distorted with the wrinkle in the middle and reclined angle. I suppose someone with the right expertise in photoshop can easily transform the image to a frontal projection image. This is just a reminder to those up for the task.
(edited by Sadj)

I found this interesting site: http://www.creativeuncut.com/art_ys-the-ark-of-napishtim_a.html which apparently holds most of the character pictures in Ys 6. Before I just dump the images onto this wikia, I was wondering if that's usually how others have gotten their pictures. Thanks.